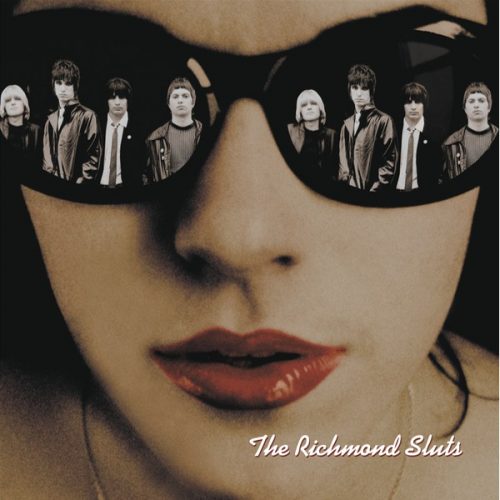 By definition, a Richmond Slut would be a resident of a San Francisco neighborhood who compromises principles for personal gain. In context of the indie rock ‘n’ roll scene, the name suggests the unblushing ability to laud oneself. Yet, at no time would you catch a member of the Richmond Sluts perched on some barstool droning on and on about how bitchin’ his band is; or how days of monumental proportions lie ahead for the band; and how the international rock press is all bubbly-mouthed over the band’s recently released self-titled debut.

If you’re a fan of the Richmond Sluts, don’t expect a bombardment of endlessly galling e-mails detailing the band’s MP3 chart positions, gig dates, or egomaniacally personal member updates. The gift of graft is lost on the Sluts. The band could give a shit. Conversation with band members reveals a welcome lack of self-aggrandizing hype. They come off like a proper rock band, befittingly fuzzyheaded and with all faculties in imperfect working order.

It’s not that often that we hear an album which just sounds like such a classic on first listen. It’s the kind of record that you know you have to own on vinyl and then file it alongside classics from the likes of The Doors and The Rolling Stones. You can forget about the false idols like The Strokes and Black Rebel Motorcycle Club because The Richmond Sluts are much more like the real thing.